The book was out just in time for RSD 2015! Woohooo! On April 18, Mike and I had two signings that morning prior to the big party in the evening in downtown LA. We first stopped at Jacknife Records & Tapes and stayed for a couple of hours with Trevor. We sold about 9 books, and one woman bought three. She called the book “tremendous” –WOW!
But our very first customer was Phillip — he was sold right away. He just started collecting vinyl and he said he is loving his new hobby. He was a sweetheart.

Phillip — our first customer of the day! 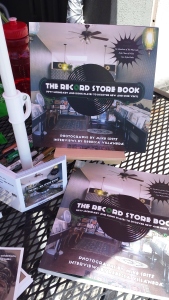 After Jacknife we went down to the heart of Hollywood to Record Parlour — that place was happening! WOW! Chad and Chris threw a partay!! There were two bands scheduled to play once we left and there was a constant flow of people. Great store !

Here are some photos of the Record Parlour signing: 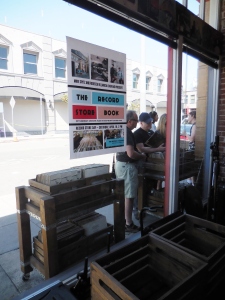 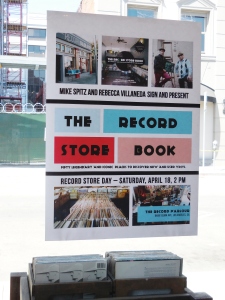 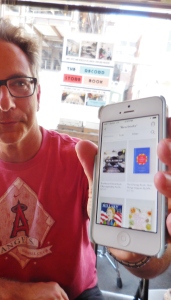 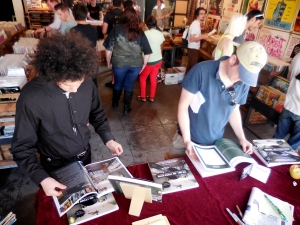 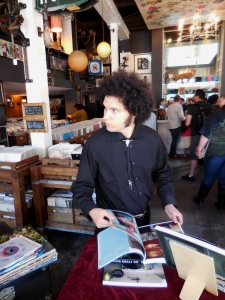 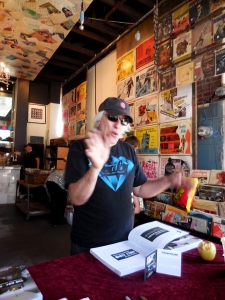 Above: This is Michael, from Germany, he was such a gentleman and was super interested in vinyl, and the BOOK! We recommended he go visit Kevin Donan from As the Record Turns, and he went straight there. Next thing we know there’s a photo of Kevin and him on Facebook with our book!  Thank you, Michael!!

WOW!!! I’ve never signed so many books or that many of anything for that matter! What a beautiful, exhilarating rush! I feel so blessed to have this opportunity in my life. I brought my 14-year-old niece, Anna, with me to experience this milestone moment and she was such a great supporter. Julia, Rare Bird’s Director of Marketing and Publicity, was on hand to help Mike and I get through the stacks and stacks of “The Record Store Book” that will soon be delivered to the record stores and book stores that will be selling them in the near future! Here’s some photos of the great day in Rare Bird’s downtown Los Angeles office. 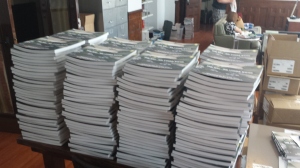 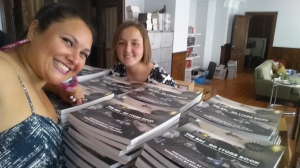 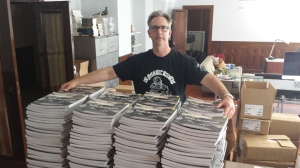 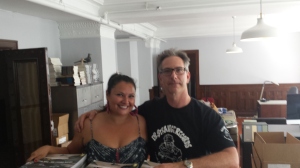 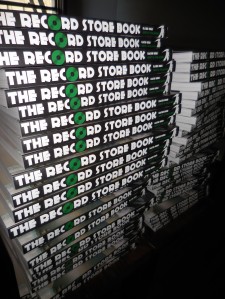 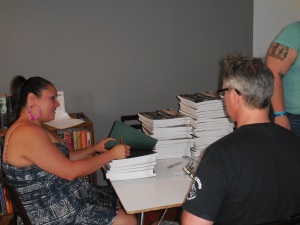